How do Nuclear Power Plants Work?

These conversions occurs as follows: The heart of a nuclear power plant is the reactor, a structurally allocated area to which nuclear fuel is loaded and where the controlled chain reaction occurs. Uranium-235 is fissioned by slow (thermal) neutrons, as a result of which a tremendous amount of heat is released. This heat is removed from the reactor core by means of the coolant, which is a liquid or gaseous medium passing through the core. In most cases water is used as the coolant; however, in fast neutron reactors molten metals are used instead (e.g., molten sodium in BN-600 reactors). This is how the most difficult conversion (nuclear into thermal energy) is carried out.

The heat collected by the coolant from the reactor core is used to generate steam in the steam generator. The mechanical energy of steam generated in the steam generator is directed to the turbine generator, where it is converted into electric energy and is then supplied to the grid and finally to the customers. This is how the second and third conversions occur. The steam is then cooled and the condensed water is returned back to the reactor for reuse. 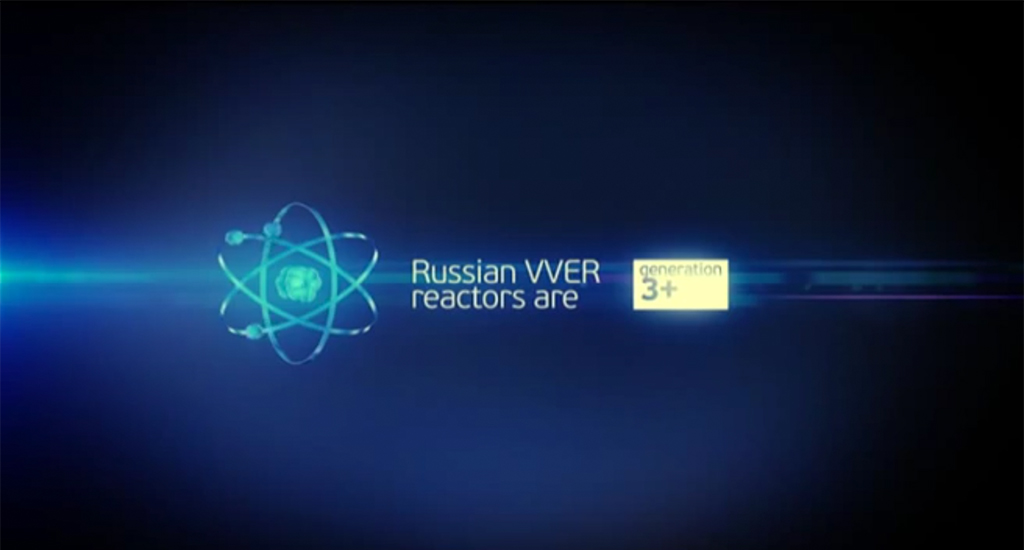 What Does a Nuclear Power Plant Consist Of?

In any country a nuclear power plant is typically a complex of buildings which houses processing facilities. The first building is the one accommodating the reactor hall. This building houses the reactor itself, the spent fuel storage pool, and the refueling machine (for refueling operations) which are constantly supervised by operators from the main control room (MCR).

The reactor’s main element is its core, the place where the chain reaction occurs. Mandatory components of any reactor include the control and protection system allowing to implement the selected chain reaction mode, and the reactor trip system designed to quickly terminate the reaction in the event of an emergency. 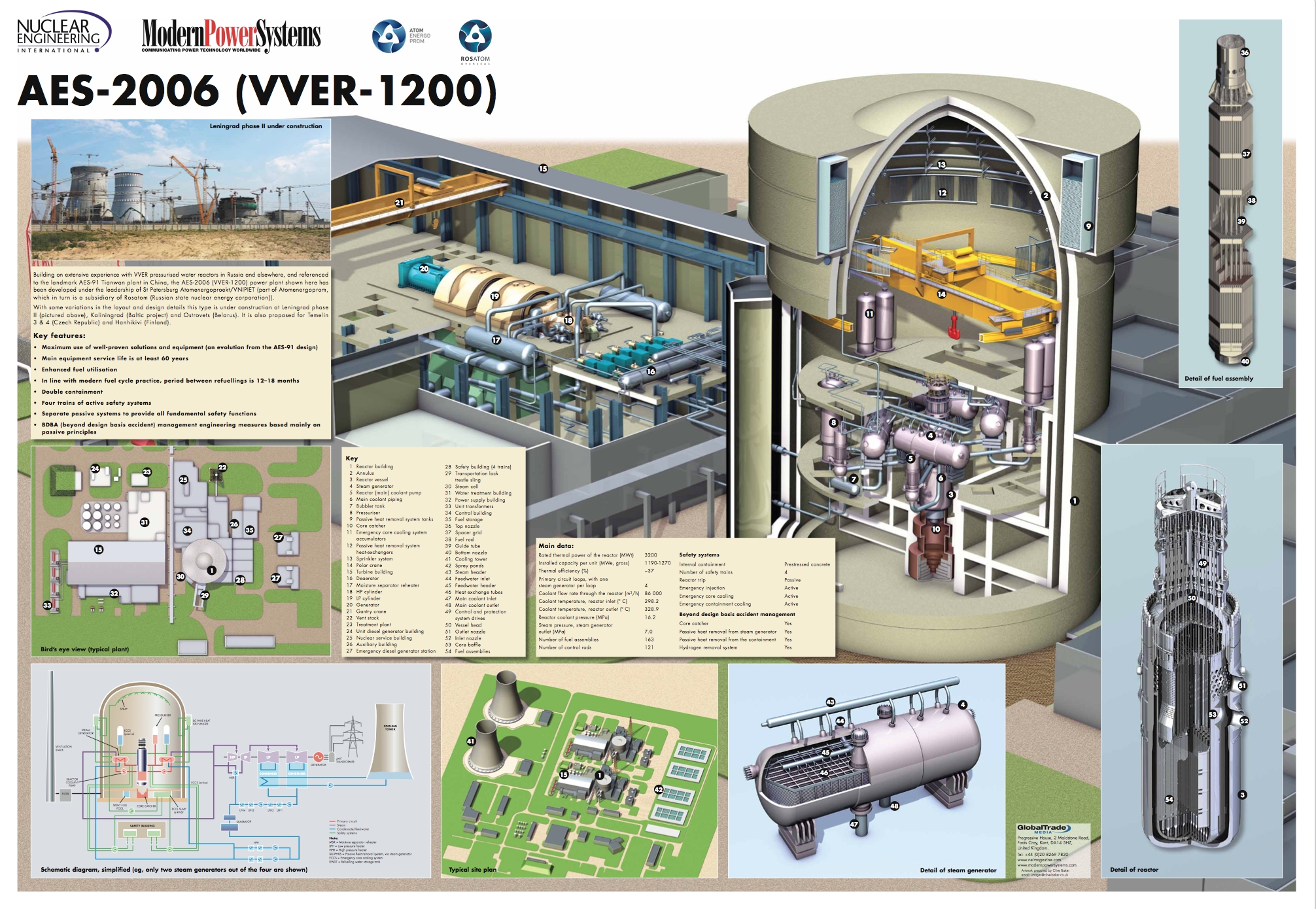 The second building houses the turbine hall, where the turbine, electric generator and auxiliary system are located. The next links in the process chain are transformers and high-voltage power lines going beyond the plant site.