"An important aspect of our work overseas is that Rosatom has always followed the principle of building in our home country first, and then offering the technology to external markets".

The floating power unit we offer is capable of providing power for large industrial enterprises, ports, or oil and gas upstream and downstream facilities on sea shelfs. It has been developed based on power installations mass-produced for nuclear icebreakers and tested by many years of operation in the Arctic. The FNPP’s maximum electric power output is more than 70 MWe generated by two reactors KLT-40S.

On December 19, 2019, the FNPP supplied its first electric power to the isolated Chaun-Bilibino grid in the Chukotka Region. The reputable magazine POWER called it one of the year’s top six events in the world of nuclear energy.

On May 22, 2020, the floating nuclear power plant was commissioned and began supplying heat into Pevek’s heat distribution network. This was also recognized by Asian Power Awards’ judges who called the Akademik Lomonosov the project of the year in nuclear energy. 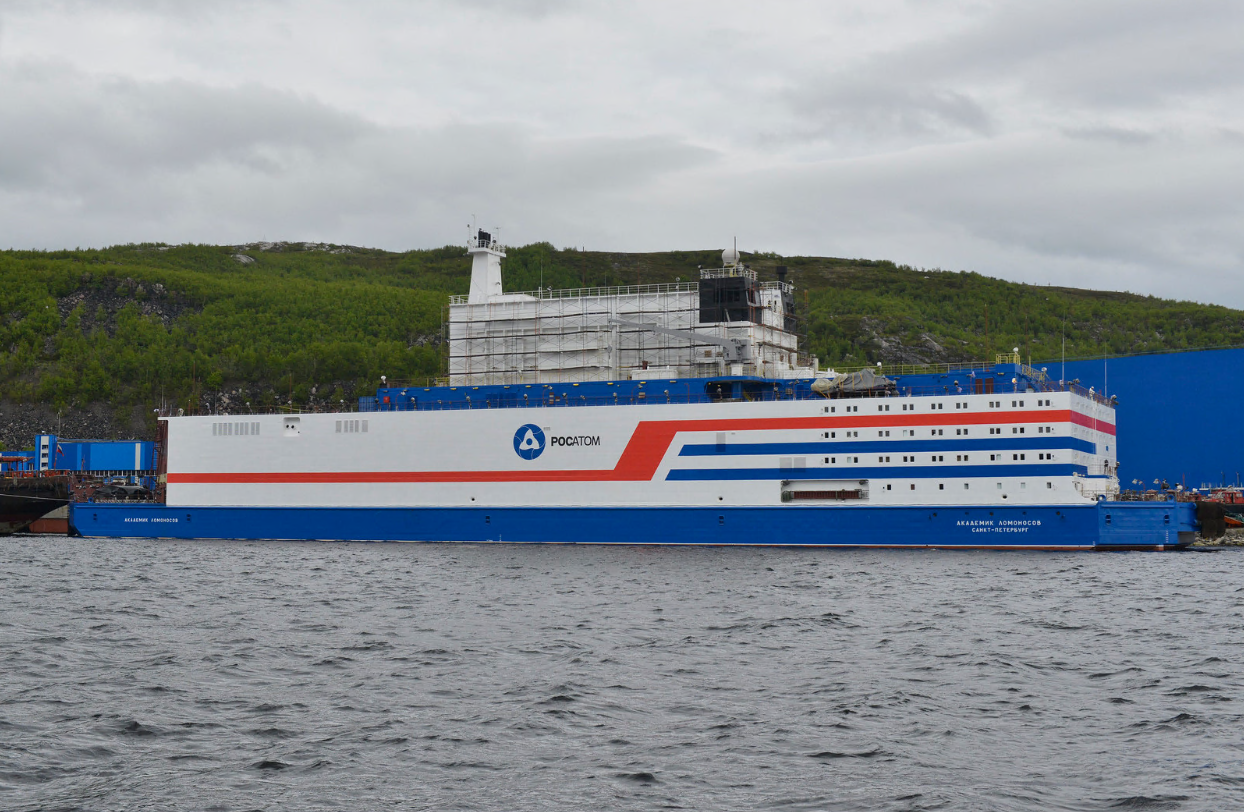 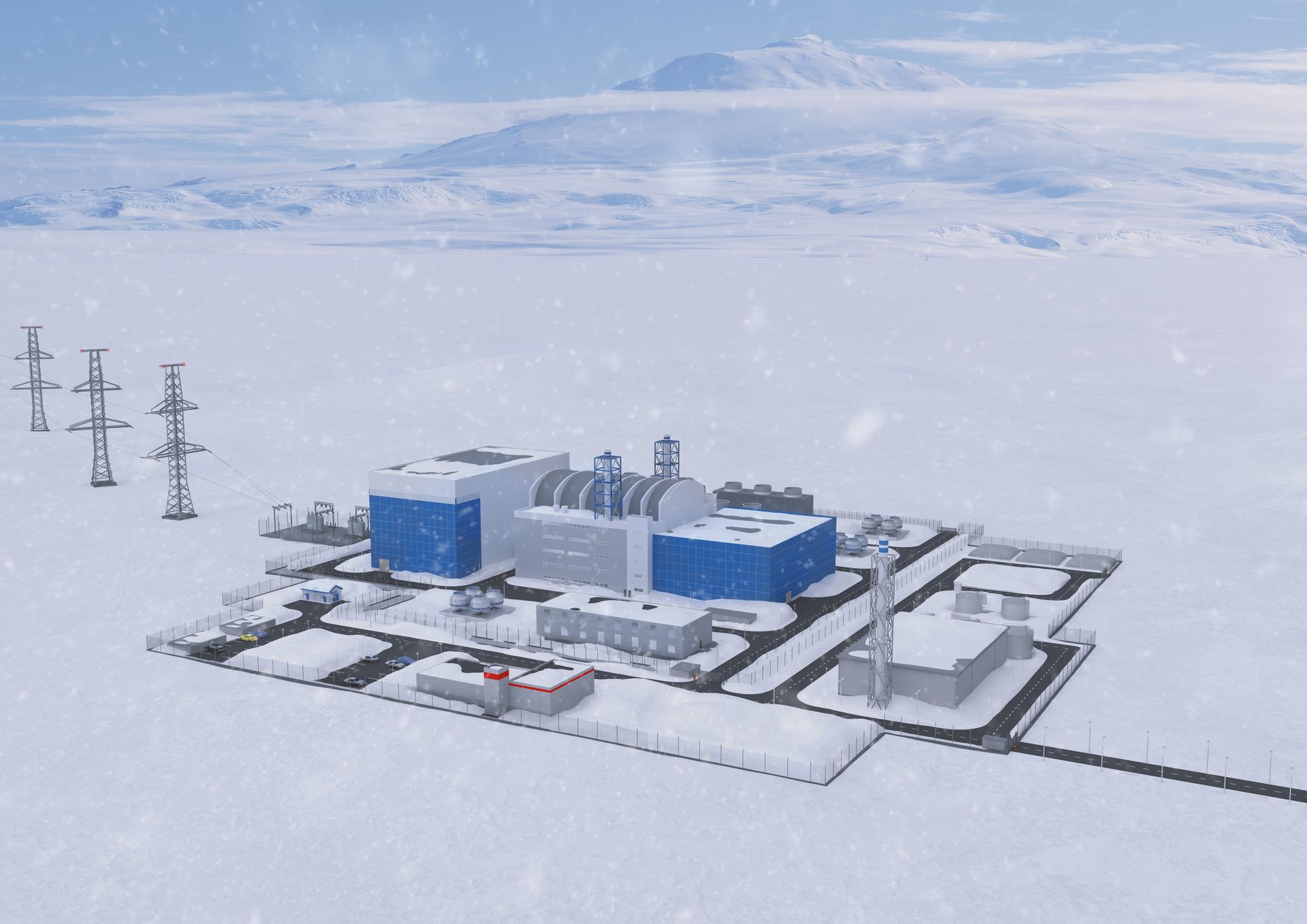